The Pros And Cons Of Essure Alternatives

Essure is a soft, flexible metal spring that's inserted into a woman's fallopian tubes to prevent pregnancy. Approved by the Food and Drug Administration (FDA) in 2002 for women ages 21 to 45, Essure is the only non-surgical permanent birth control option available in the United States. As a result, it quickly became the go-to choice for women wanting protection against pregnancy. In the years since its FDA approval, more than 750,000 women have been implanted with the Essure device, according to its manufacturer, Bayer. 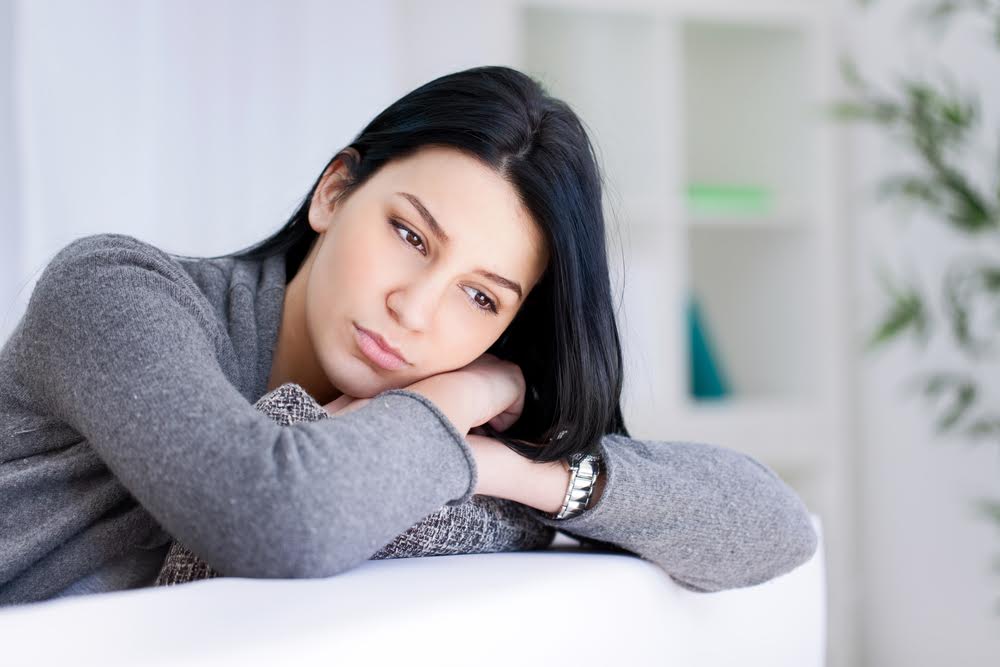 However, since 2002, the FDA has received thousands of reports of medical problems that patients attribute to the device, such as abdominal pain, fatigue, weight fluctuations, headaches, and migrating coils. These reports prompted the regulatory agency to update the list of the device's short- and long-term risks on its website.

As a result, many women are now wary of Essure, leaving couples searching for alternative birth control options. Fortunately, there are other permanent and semi-permanent birth control methods for couples to consider—each of which comes with its own set of benefits and risks.

Essure was originally introduced as an alternative to tubal ligation. However, in light of the increased risks associated with the device, more women are giving the surgical option a second look. In a tubal ligation procedure, a doctor puts a patient under general anesthesia and makes small cuts in her abdomen to allow the insertion of a telescope-like instrument called a laparoscope. The doctor then uses the laparoscope to seal the fallopian tubes shut, blocking the passage of sperm and preventing the egg from getting to the uterus.

Vasectomy, the male form of sterilization, is a simple and safe procedure that can usually be performed right in a doctor's office. It requires the cutting and sealing of the tubes that carry sperm, known as the vas deferens. The procedure does not affect the man's ability to ejaculate or achieve orgasm, and is considered safer and less painful than tubal ligation.

If you're not sure about tubal ligation or vasectomy, there are also semi-permanent birth control options to consider, such as IUDs and birth control implants. Depending on their type, these semi-permanent options can protect against pregnancy for three to ten years, which is definitely a “pro.” However, both types of birth control may cause spotting in the first six months, and neither protects against sexually transmitted diseases and infections.

Were You Injured by the Essure Implant?

If you were injured by the Essure implant, the knowledgeable and experienced personal injury attorneys with the McGartland Law Firm can help you explore your legal options. Call our office today at 1-866-832-9300 or complete our online contact form to schedule a free, no-obligation initial consultation.