What Patients Need To Know About Forced Air Warming Blankets

You may have already heard of the dangers of forced air warming (FAW) blankets used to prevent hypothermia during surgery. But what you may not know is that these devices were approved nearly thirty years ago through the U.S. Food and Drug Administration’s (FDA) 510(k) premarket clearance program. This is important to know, because the 510(k) program allows products to enter the market if they are “substantially similar” to other FDA-approved products, offering faster approval for products while requiring far less evidence of their clinical safety.

What Are Forced Air Warming Blankets?

There are many different kinds of FAW warming units, all of which consist of a blower motor and a heating element. The warming unit delivers heated air through a hose that is connected to an inflatable blanket. There are many specialized models of FAW devices, including: 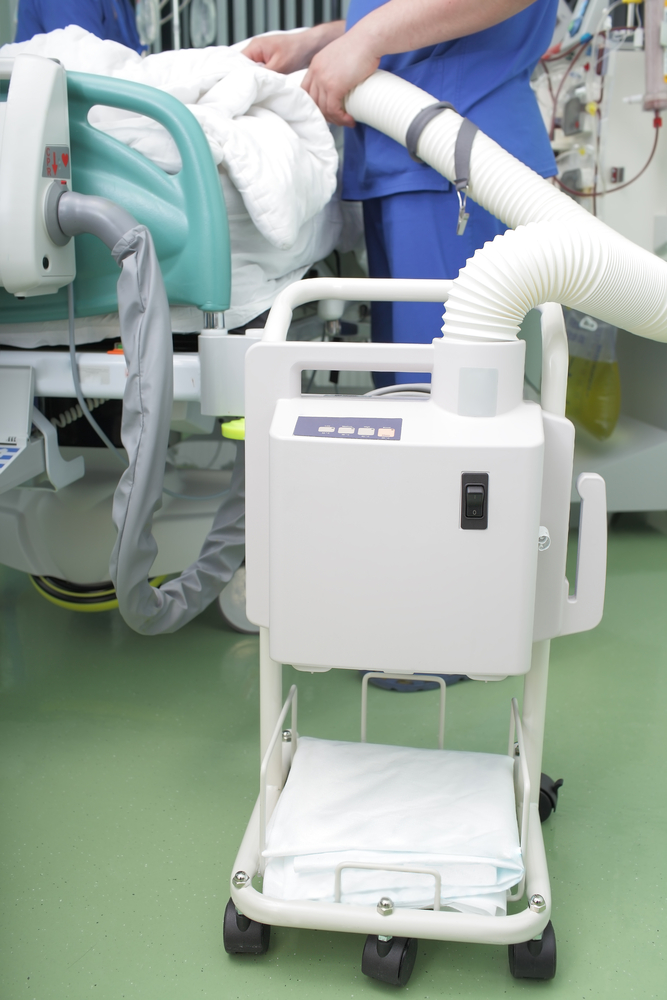 Since these devices can be set on a table, on another hard surface, or hung from a bed rail or IV pole, they can be used in a variety of environments. FAW devices are used:

The device is approved for use in both adult and pediatric patients.

In 2015, the FDA released a safety report warning to the public about the adverse events associated with FAW devices. The agency acknowledged increased risks of injury to patients due to:

Let Us Help You Investigate

If an injury happens because of the use of a FAW blanket, patients can be placed on strong antibiotics in order to kill bacteria in the wound site. If the antibiotics are ineffective, then patients may be forced to undergo a second surgery or even suffer extensive tissue removal or amputation to cure the infection. Many of these individuals might be told that their infection was a risk of the surgery itself, rather than a side effect of the blanket used to warm them during surgery. For this reason, it's important that patients who suffer severe post-surgical infections have the incident investigated as soon as possible. Contact the McGartland Law Firm today using our online contact form or by calling the number on this page. We work with victims in every state, and do not charge any legal fees unless we win your case.