Foods and Medications That May Interact with Zofran

Zofran® May Cause Harmful Interactions With Certain Foods, Drugs, And Medical Conditions

There's a lot of controversy surrounding the anti-nausea medication Zofran®, particularly when it's used by pregnant women. While there are many types of patients who shouldn't take Zofran, some patients who would otherwise benefit from the medication can suffer side effects due to the other medications they use. It's important to know about the foods, drugs, and conditions that can increase or decrease the effects of Zofran.

Drugs That May Interact 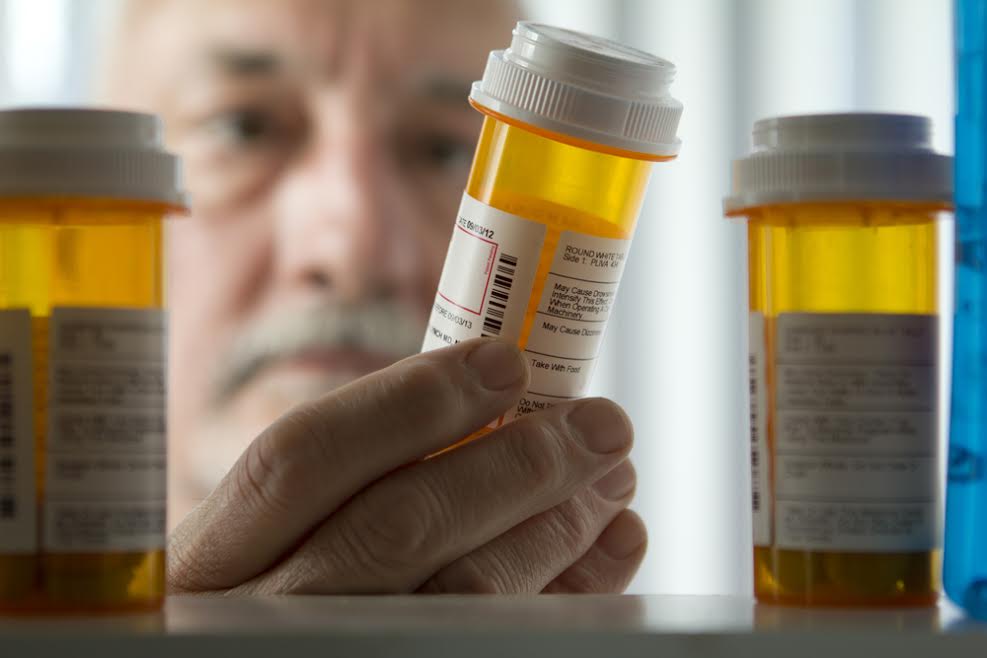 To make it easier to avoid drug interactions, keep a running list of all of the medications you take, including vitamins and herbal supplements. Interactions may also be more likely depending on your age, weight, gender, and how much of the each medicine you take. Your doctor should review a complete list of your medications before prescribing any new drugs.

The following drugs have been known to interfere with Zofran and its generic form, ondansetron:

Foods and Conditions That May Interact with Zofran

In addition to medications, certain foods and medical conditions man prevent Zofran from working and increase the risk of serious side effects. The most well-known dangers to patient health include:

If you or someone you love was injured as a result of taking Zofran during pregnancy, the McGartland Law Firm can fight on your behalf. Zofran was never approved for use by pregnant women, even though it's widely prescribed by doctors to treat severe morning sickness. Our legal team can gather evidence, investigate the circumstances of your injury, and fight aggressively for your rights after a dangerous drug caused harm. We don't collect any legal fees unless we win your case. Contact us today through our online form or by calling the number on this page to speak to an attorney.