Vioxx Side Effects Include Heart Attacks, Strokes, and Clots

Patients with chronic pain often have to make the difficult choice between suffering from their conditions or suffering potential side effects of a pain medication. While many drugs on the market can ease pain symptoms with little risk to a patient, some pose risks that are not fully known until they have been in widespread use—and as patients taking Vioxx® have discovered, the full effects of a drug can be far worse than any pain.

Vioxx Side Effects Include Bleeding and Heart Problems 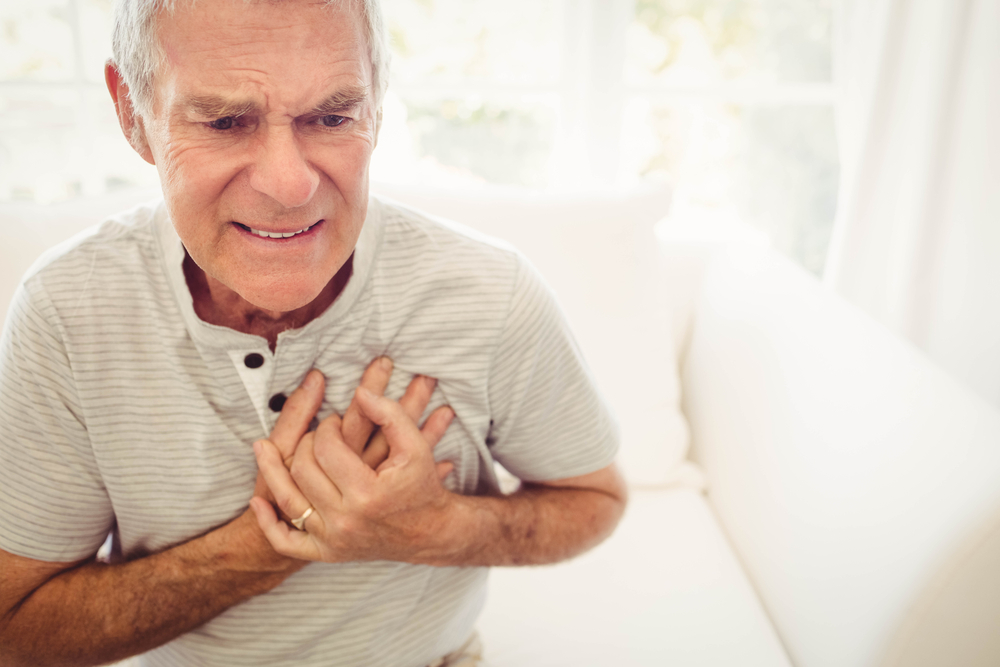 Although Vioxx was recalled by the manufacturer in 2004, countless patients suffered debilitating medical conditions as a result of using the drug. Several studies have outlined the risks of taking Vioxx and other COX-2 inhibitors, including these potential side effects:

Help for Victims and Families Injured by Vioxx

Even though patients can no longer be prescribed Vioxx for arthritis and joint pain, many people who took the medication are still suffering from adverse effects. After several studies uncovered the significant heart and bleeding risks of the medication, patients filed claims against Merck for releasing a dangerous drug into the marketplace and failing to warn consumers of the risks. Merck settled 35,000 of these claims in 2007, paying victims and their survivors over $4 billion in damages.

In addition to settling civil cases, Merck has also plead guilty to criminal charges related to Vioxx. In 2011, the company admitted guilt on federal misdemeanor charges for negligent marketing practices, and paid over $900 million to federal and state governments as well as a $300 million criminal fine.

If you have suffered a blood clot, heart attack, or stroke after taking COX-2 inhibitors like Vioxx, we can help. The McGartland Law Firm is organizing a nationwide litigation effort to benefit clients who were unnecessarily injured by this dangerous drug. We have won multi-million dollar settlements for our clients, and we do not collect any legal fees unless we win your case. Call the number on this page today to tell your story to a dangerous drugs attorney.